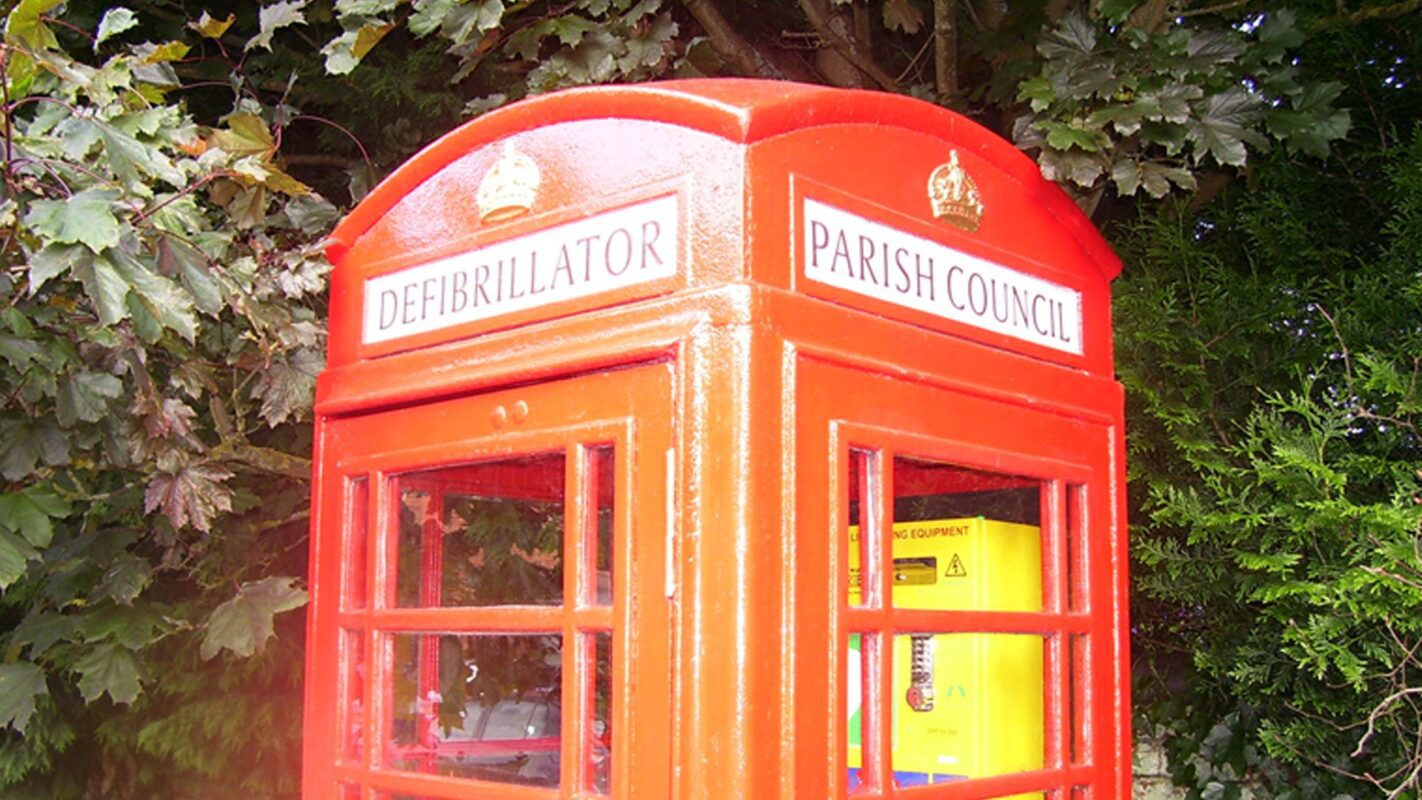 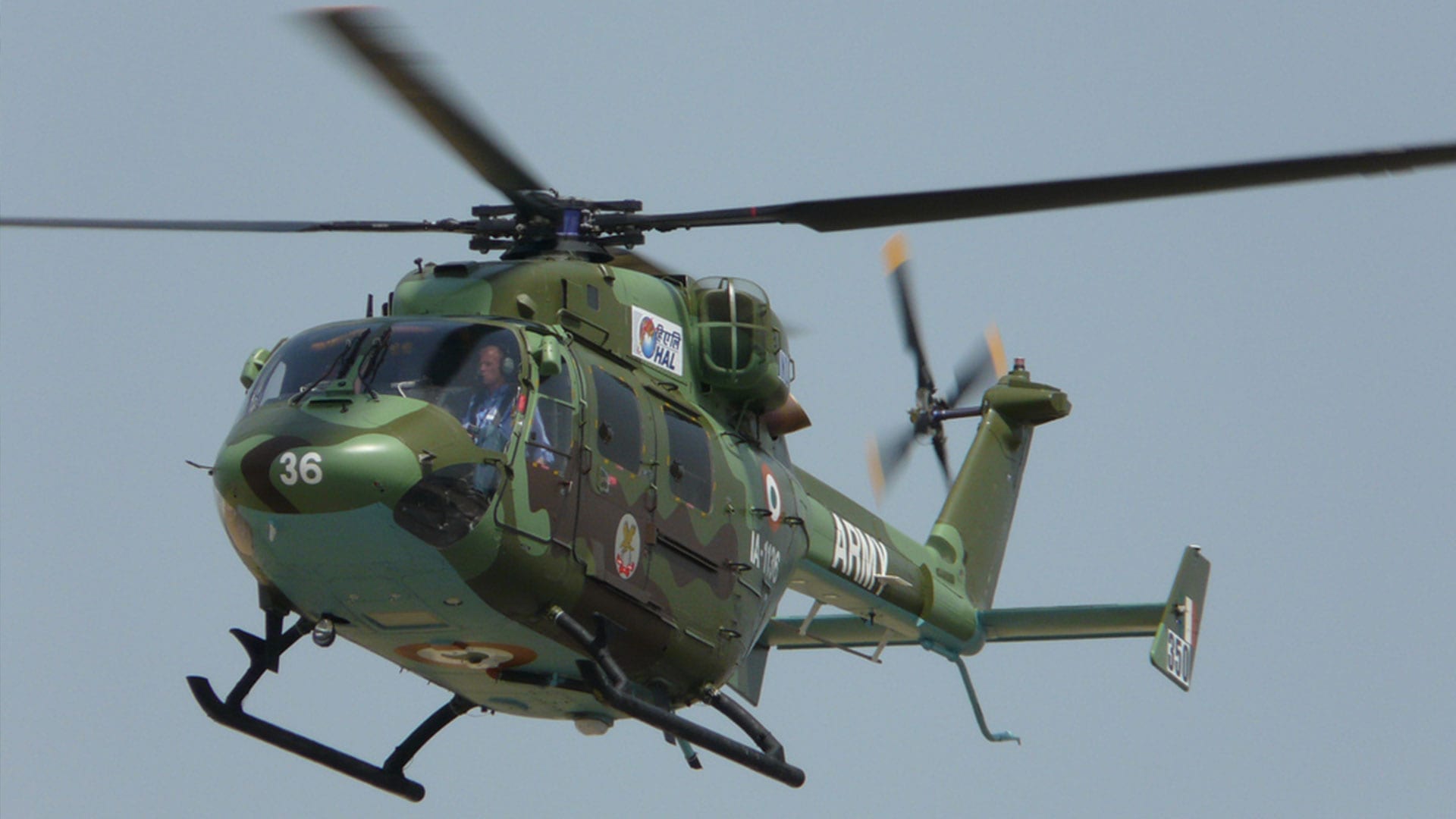 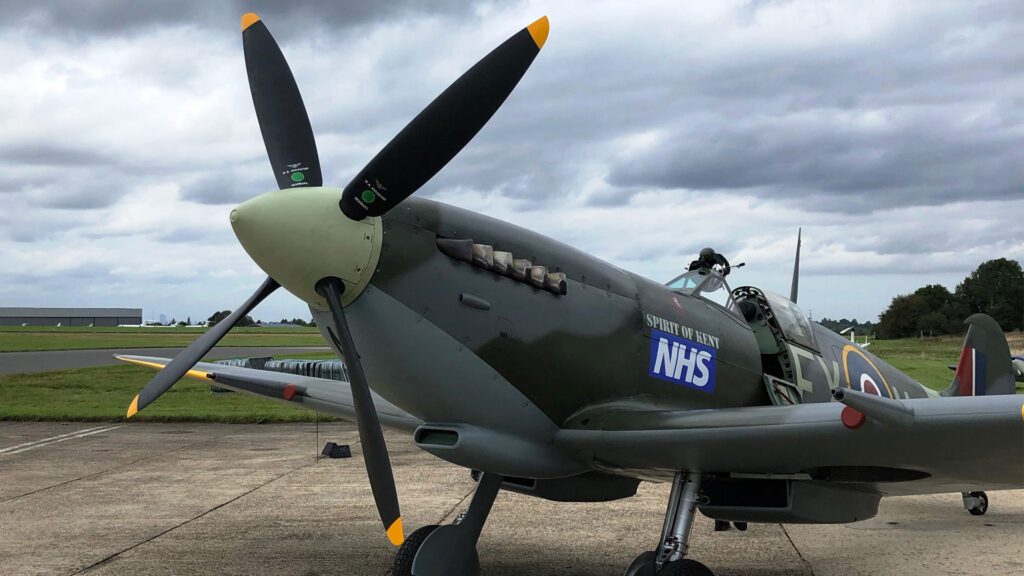 Our performance paint and coatings expertise, has long seen us play an important role in commercial and military aerospace. Furthermore, it has now extended into one of the most celebrated sectors of the industry. Indestructible Paint has developed coating solutions for a series of propeller blades that have been fabricated for the famous Spitfire. Therefore, meeting specific challenges associated with the wooden material used.

Hercules Propellers, have a leading reputation for the production of propeller blades for the leisure aircraft sector. They have been commissioned to manufacture propellers as part of a Spitfire restoration programme, being undertaken by the Biggin Hill Heritage Hangar. Therefore, there was a need to ensure each blade is fully protected from the rigors of operation and the elements. Consequently, this prompted the organisation to make the most of Indestructible Paint’s expertise. 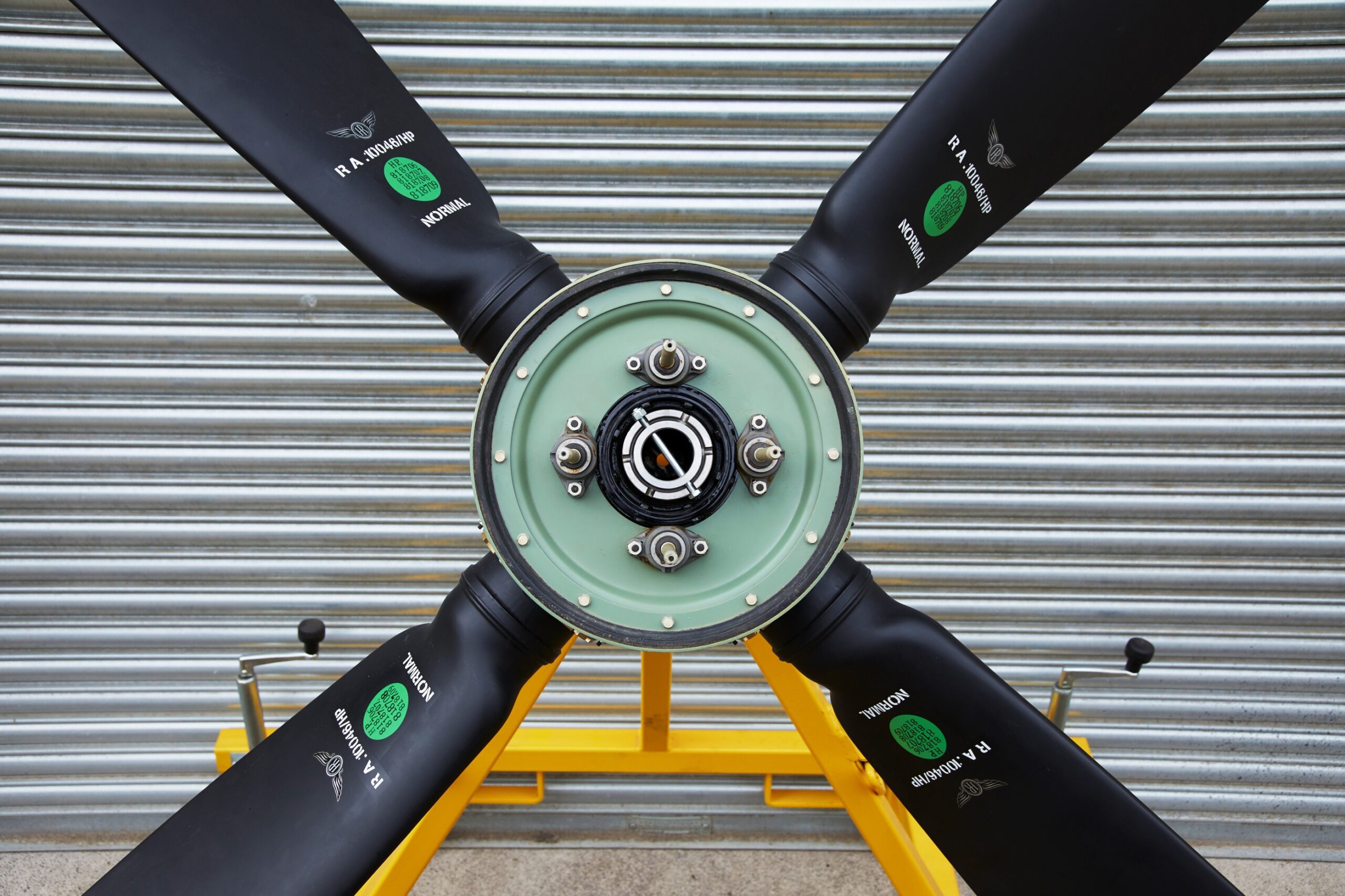 Spitfire propellers are manufactured from hydro lignum.  This is an extremely dense wood substrate that requires the protective coating to bond and perform to the highest standard. We therefore worked with Hercules Propellers to design a coating system. Comprising of a two-pack epoxy base coat, two-component erosion coating, yellow tipping paint and a clear semi-matt polyurethane lacquer. 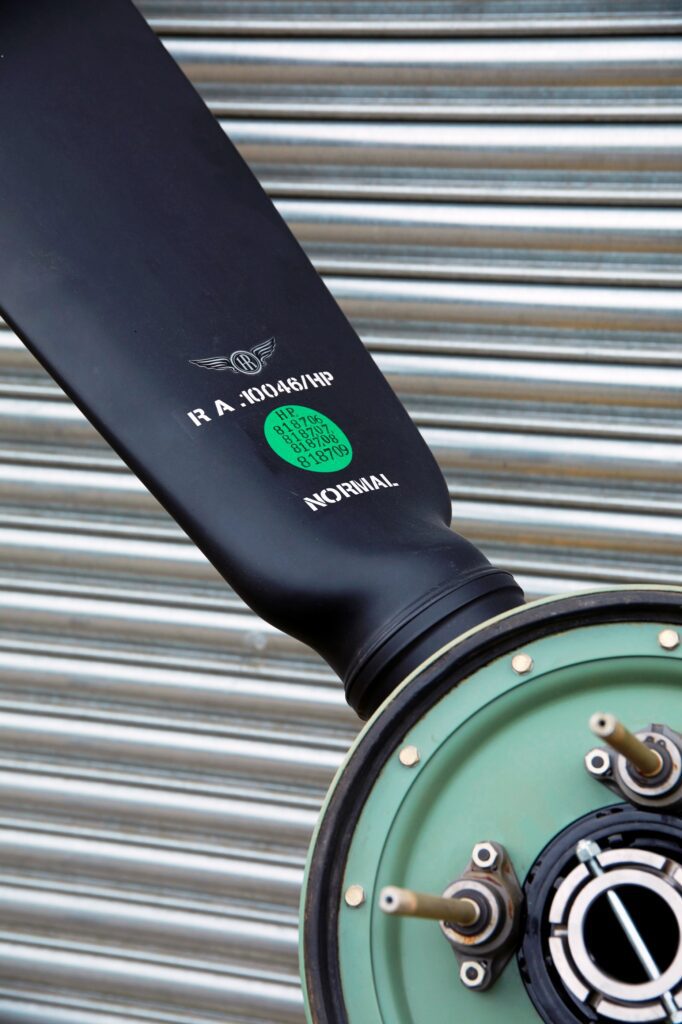 The coatings were applied following the shaping of the propellers, from timber in a dedicated machining centre installed by Hercules Propellers at its premises in Stroud. After that, trials were completed on a non-flight prototype. Therefore, to prove the system before the first set of four propellers for flight was completed. 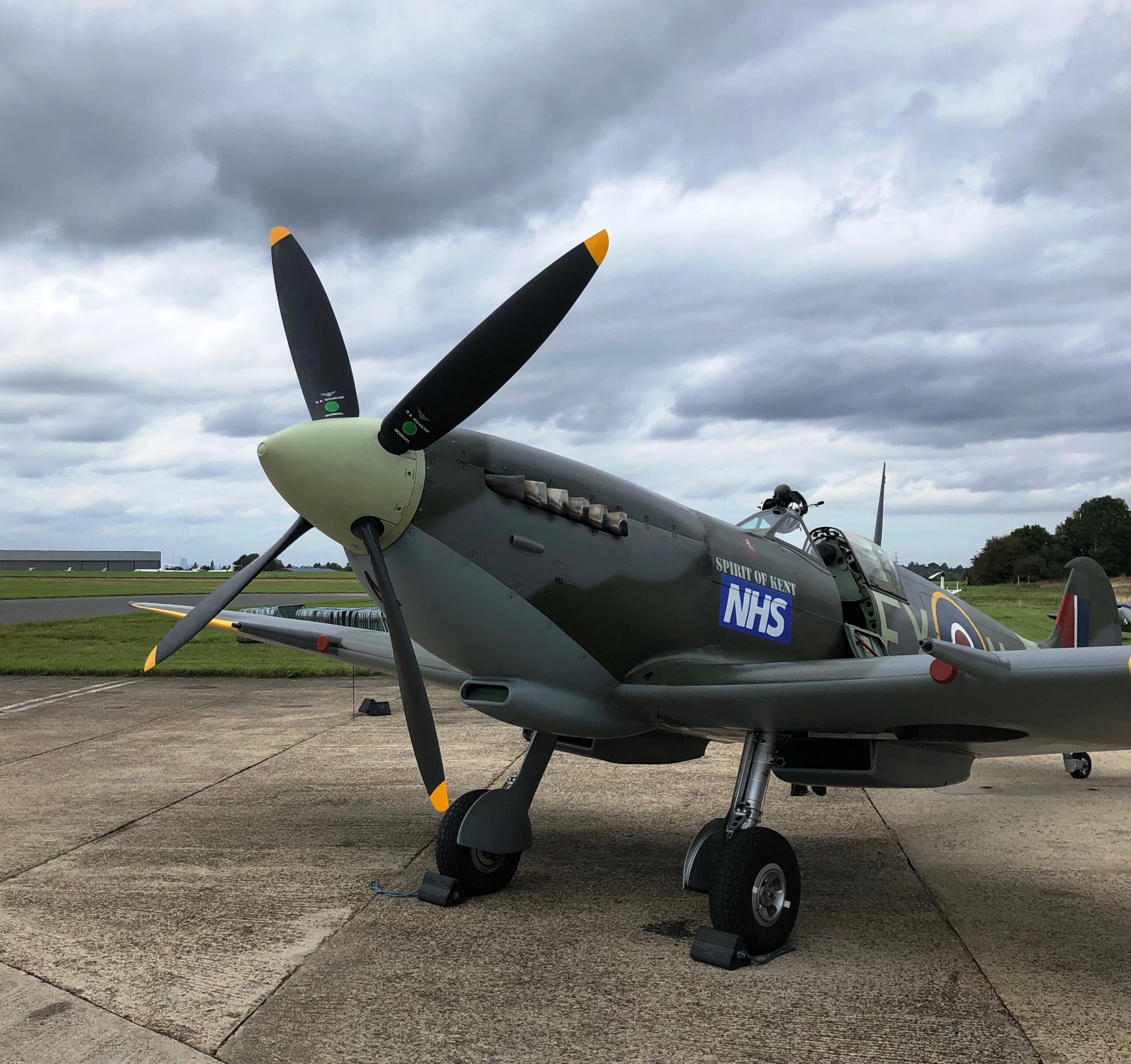 There can be few aircraft that are better recognised or more iconic than the legendary Spitfire. It has a history that will be acknowledged by millions of people in this country and much further afield. We have extensive experience in developing coatings that are used in military aerospace manufacturing and maintenance worldwide. So we are delighted to apply this knowledge to a dedicated and significant part of the industry.

Rupert Wasey, Managing Director at Hercules Propellers, and his team deserve huge credit for the work they do in helping to keep memories alive – with a little help from the most advanced and modern coatings technology available.