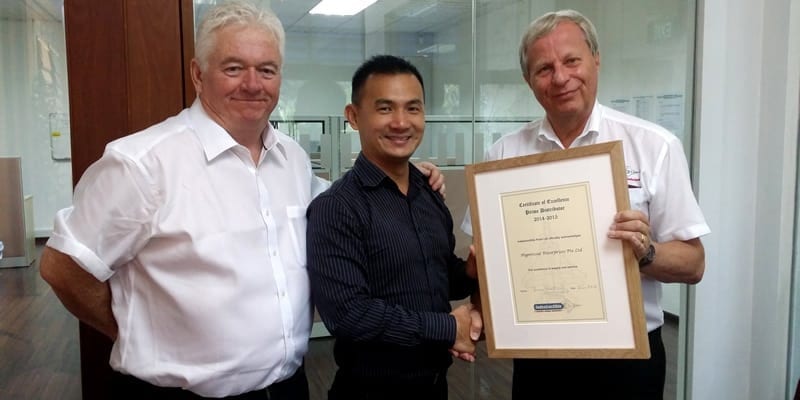 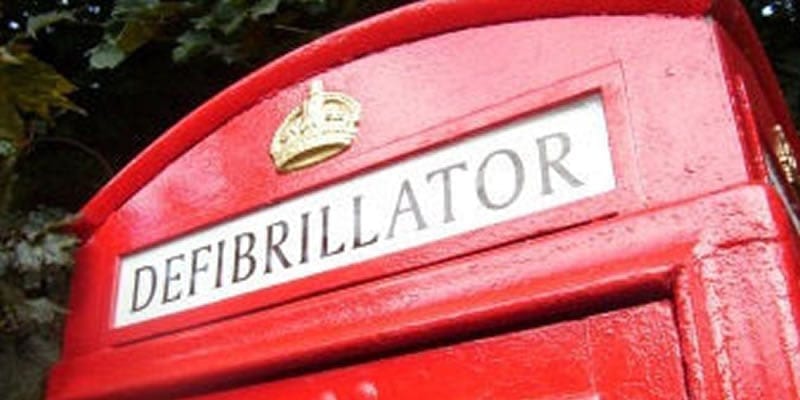 Indestructible Paint are a leading manufacturer of industrial paints for a wide range of industries. While we supply high performance coatings to the aerospace sector as well as the power generation industry, we also offer general industrial paints. These paints are in use for a variety of applications, such as renovated telephone boxes.

Following our donation of protective paint for three renovated phone boxes last year, we are now delighted to have added a fourth …. with the help of a little bit of lateral thinking!

An iconic phone box was acquired by the residents of Corscombe, near Dorchester in Dorset. But, it could not be in use. The community was already in possession of a suitable device for a defibrillator. A little ‘lateral thinking’, however, resulted in an alternative idea. Therefore, the villagers are now able to put the telephone box to full use.

“It is now being used an information centre and book/magazine swap facility,”

“It still benefits from our coating technology and we have been delighted to help restore it to its former bright red glory.” The residents report that with the addition of new windows the phone box now has a genuine indestructible finish.

“It just goes to show what can be achieved when you ‘think outside the box’ (!),” adds Graham Armstrong.

Donating coatings to a life-saving cause is the latest way that Indestructible Paint Ltd is giving back to the local communities. Coatings to renovate iconic red phone boxes are being provided free of charge. They are transformed into recognisable, secure locations for public access defibrillators (PAD) in order to save lives.

Indestructible Paint Ltd, a manufacturer of industrial paints, is one of the 15 British Coatings Federation (BCF) member companies who are providing coatings free of charge to their local communities. To date, Indestructible has donated paint for three phone box renovations in Gloucestershire: Lower Slaughter, Parish Council and Crowfield Farm.

Defibrillators deliver vital medical treatment following cardiac arrest. However, there are many fatalities in rural locations due to the lengthy delay between the incident and access to a defibrillator. Therefore, this has led to more and more villages taking up this opportunity.

The project began back in 2012. A small village in Oxfordshire became the first in the UK to have a phone box refurbished, as well as a defibrillator installed in the phone box under the scheme.

Unveiled on the Queens Diamond Jubilee, the phone box was a community effort after parish council bough the phone box for £1 and the community raised money to install the defibrillator. The defibrillator is fitted in a lockable steel box so, when the cardiac arrest is reported through a 999 call, the operator will provide the caller with a code to open the box.

Once the electrode pads are attached to the patient, the PAD determines whether a shock needs to be administered. In addition, verbal step-by-step instructions are given to the individual assisting.